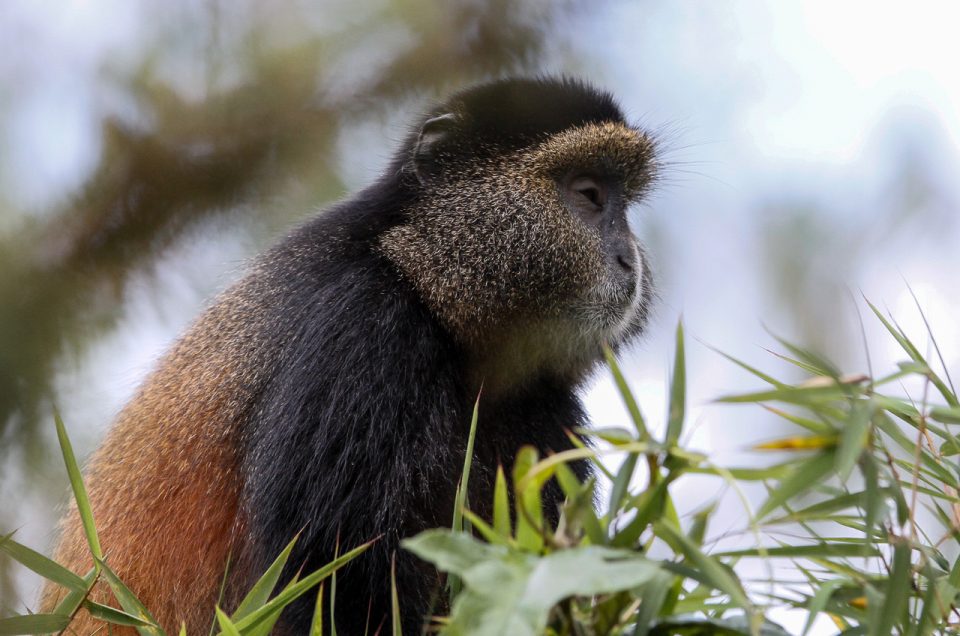 Mgahinga Gorilla National Park in Uganda is part of a larger ecosystem, the Virunga Conservation Area which includes two adjacent parks in Rwanda and Congo.

Mgahinga Gorilla National Park sits high in the clouds, at an altitude of between 2,227m and 4,127 m; the park was formed to protect the rare mountain gorillas that inhabit its dense forests, and it is also an important habitat for the endangered golden monkey.

The park’s most striking features are its three conical, extinct volcanoes,part of the spectacular Virunga range that lies along the border region of Uganda, Congo and Rwanda.

Mgahinga NP forms part of the much larger Virunga Conservation Area which includes adjacent parks in these countries.

The park offers a soothing aura of majesty, with cool temperatures owing to the mountainous nature of the park.
Its home to part of the 300 gorillas located in the Virunga massif; the park is indeed where gold meets silver where gorillas silverback are house with the same habitat of the golden monkeys.

The park derives its name from Gahinga a Kinyarwanda word for a pile of volcanic lava stone heaps around which cultivation is carried out.

The three northern Virunga volcanoes are: Gahinga, Muhavura and Sabinyo.

Muhavura means guide and Sabinyo means the Old man’s teeth; while Sabinyo is deeply eroded with jagged crown and deep gorges and ravines, Gahinga has a swamp filled-crater about 180 meters wideand Muhavura has a small crater lake about 36 meters wide at its summit.

While at the top of the Sabinyo, you get to be set foot in all three countries of Uganda, DR of Congo and Rwanda at the same time.

Its view of the volcanoes and gorges with cool breeze of freshness is unrivaled.

On some of the steep mountain slopes are caves formed by lava tubes, one of them being the fomous Garama cave located near Ntebeko, the park headquarters.

The best birding in Mgahinga also takes in some of its most beautiful scenery in the gorge between Mts Gahinga and Sabinyo, through the bamboo forest, and in the montane forest, where the beautiful Rwenzori Turaco may be observed.

For generations, Mgahinga’s dense forests were home to the indigenous Batwa hunter-gatherers and fierce warriors who depended on the forest for shelter, food and medicine. Now they lead visitors through the forest and introduce them to their old home and the tecniques the used to survive in it.

The guide leads you through the gorillas’ world, surrounded by wildforest and impressive birdlife, explaining the gorillas’ behavior along the way.

Hiking around the foothills of the Virunga Volcanoes gives visitors the chance to spot forest birds, the Rwenzori Swamp, wild vegetation, bamboo forests and glorious views of the surrounding lakes and agricultural villages.

All three volcanoes in this park can be summited; views from the peaks are well worth the effort-taking. 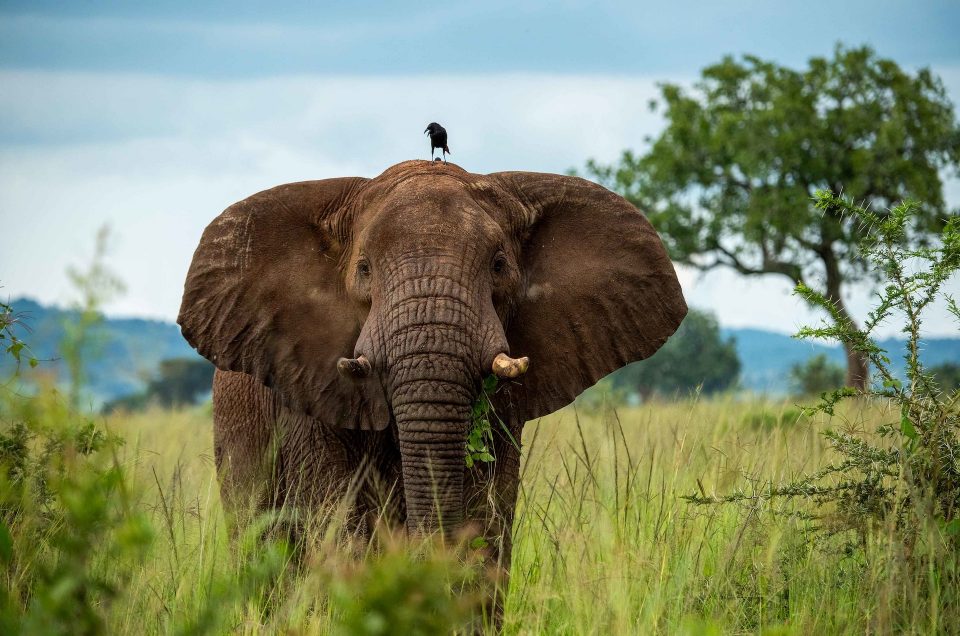