Twelve days dedicated to exploring the majesty of the Kalahari desert in Botswana, we will use a reserved mobile camp to totally immerse ourselves in the wilderness, in the evening at the camp the atmosphere is incredible with the fire pit in the center that takes us back to the times of the first explorers.

Starting from Maun we will go south to enter the Central Kalahari Game Reserve, an area of ​​the Kalahari basin of over 52,000 square kilometers that offers spectacular views and a sense of total adventure.

The animals present in the area are examples of adaptation to extreme climates and conditions.

We will then continue in the Nxai Pan National Park, a park famous for its huge baobabs and savannah and pan that flood during the rainy period, creating an incredible scenery.

After exploring Nxai Pan National Park we will continue our adventure to Kubu Island which is part of the Makgadikgadi Pans complex.

Finally we will reach Nata for a fantastic day at the Elephant Sand Camp for a close encounter with elephants.

The safari ends in Kasane where it will be possible to take a boat safari on the Chobe River.

The pluses of our mobile camp safari in Botswana:

The Central Kalahari Reserve is a large protected area, it is a remote and isolated place where you have the feeling of being out of time, where tourists are few and often you have the privilege of observing animals alone without other cars such as happens in other parks.

The grassy and sandy plains of the Central Kalahari Game Reserve are endless and apparently lifeless but the reality is different, in the reserve you can observe numerous animal species that have adapted to live in an extreme context: there are lions, hyenas, leopards, giraffes, oryx, some elephants and numerous species of antelope.

During the dry season, the water holes are an ideal place to observe the animals that come to drink.

The night is the ideal time to observe the stars, there is no light pollution and even the silence is absolute interrupted only by some distant call.

We will spend 4 days exploring the expanses of the Central Kalahari and enjoying incredible sunsets. 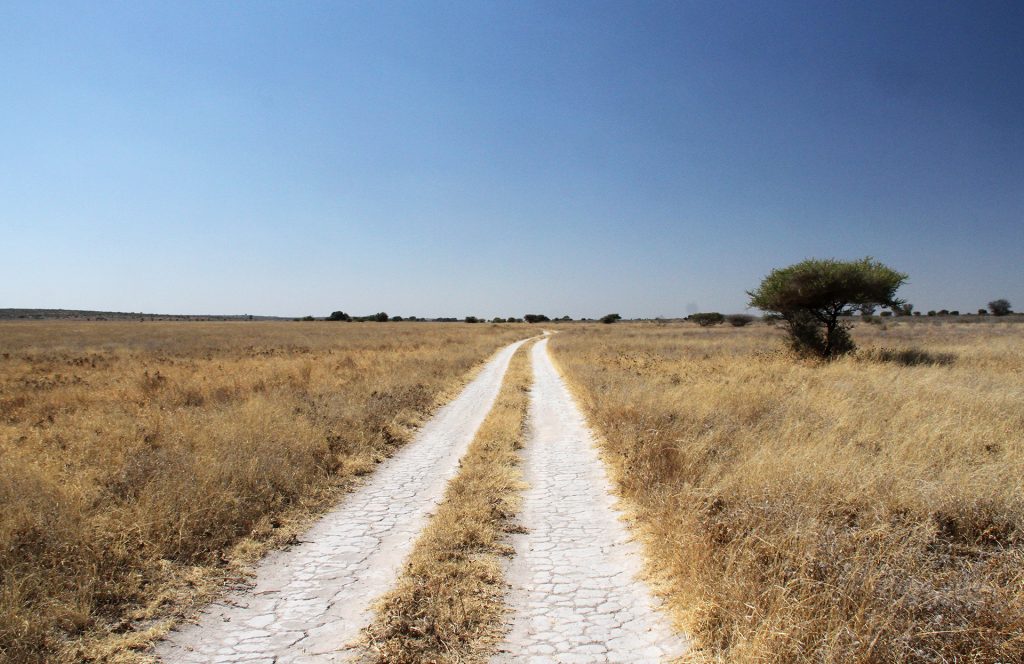 Nxai Pan National Park is always part of the basin of the great Kalahari Desert, it is famous for its majestic baobabs and for the animals that populate its vast savannas.

Numerous species of animals can be observed in the park, elephants are present in good numbers as well as giraffes that unite to form large herds that elegantly furrow the savannahs of the park; other animals present are zebras, the magnificent kudu, ostriches, wildebeest, springboks and other species of mammals.

The baobabs are the main attraction of the park, they are majestic and very ancient, they have grown on islands that come out of the flooded plains during the rainy months; the fact of being on these small hills makes them even more spectacular and impressive. 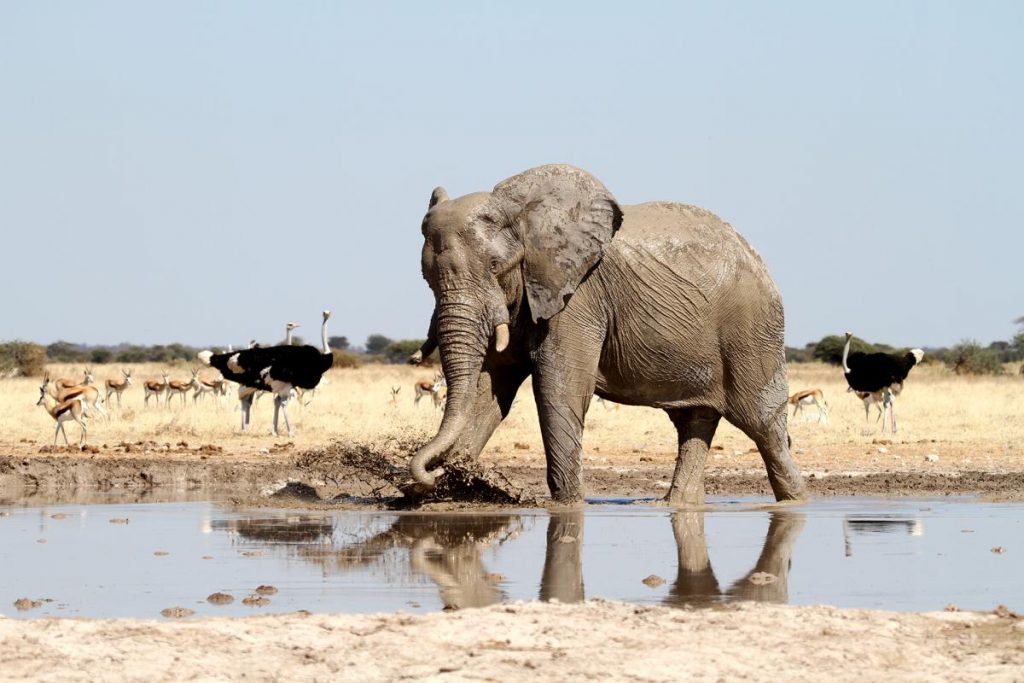 Kubu Island is a granite outcrop no more than 10 meters high that rises above a white saline expanse that extends as far as the eye can see.

On this small island, which in the past was one of the islands of a dried up lake, numerous baobabs grow which make the place very suggestive and fascinating.

At dusk it is possible to observe some brown hyena venturing out in search of food.

Camping on Kubu island is a unique and unforgettable experience. 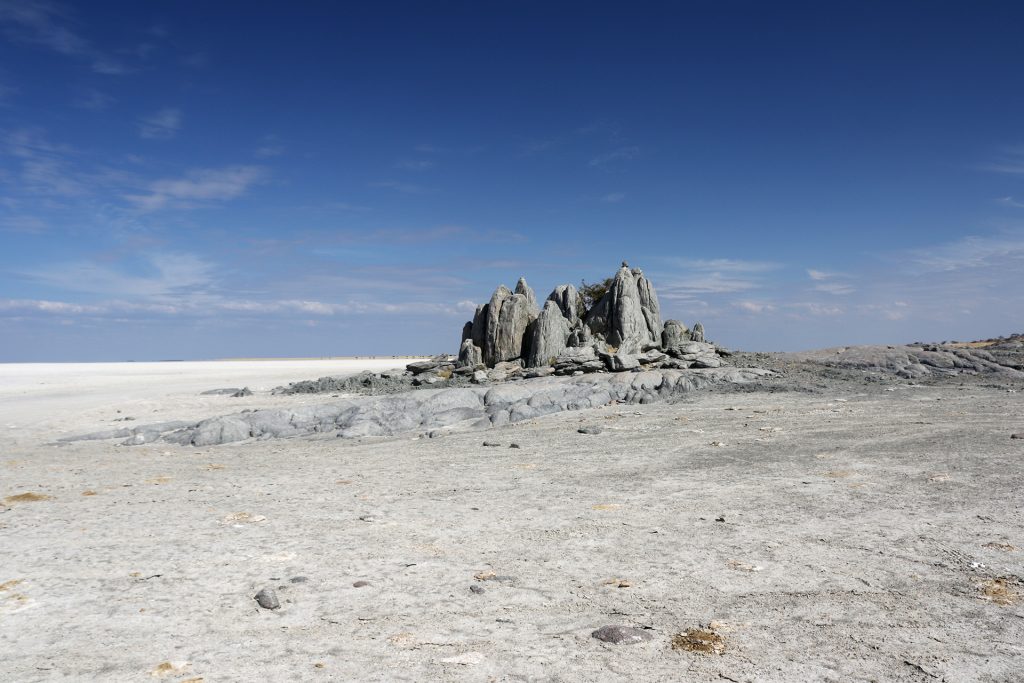 PDF Button
from 2.550 euro
Per Person
Share this tour