The real voyage of discovery consists, not in seeking new landscapes, but in having new eyes.
Marcel Proust

Guinea Bissau is a state in West Africa overlooking the Atlantic Ocean.

Former Portuguese colony it is a wonderful country with a wild and unspoiled nature, the coast is a long strip of sand and mangrove forests; thanks to the tides, the ocean waters enter the hinterland, creating lagoons and canals.

The Bijagos Islands, located opposite the coast of Guinea Bissau, are a naturalistic paradise and an unmissable destination on a trip to this African country.

The Bijagos archipelago is made up of 88 islands, some of which are uninhabited and nature is the true protagonist; these islands are home to a large number of bird species, here there are also deserted beaches where sea turtles nest and where it is possible to spot hippos wallowing in the waters of the Atlantic Ocean.

Guinea Bissau is a destination that can be visited in different seasons and each of them allows you to live unique experiences.

Events in Guinea Bissau in November and December

Guinea Bissau saltwater hippos in the archipelago of the Bijagos Islands

The island of Orango is located in the Bijagos archipelago in Guinea Bissau and is a national park; among the many protected species found in this area, there are also hippos that are known as salt water hippos.

These hippos do not actually belong to a different species compared to the hippos found in other areas of the African continent, they have only adopted a different and unique behavior for their species: they live in the salty waters of the mangrove forests and, sometimes, it is possible to spot them in the ocean waters.

In the Bijagos archipelago in Guinea Bissau there is the uninhabited island of Poilao, as well as being a very beautiful island it is also one of the main nesting places for green sea turtles, Chelonia Midas.

Especially during the night, taking advantage of the high tide, the turtles come out of the ocean and reach the beaches; here, once they find a place that they consider safe, they begin to dig a deep hole to lay down to a hundred eggs.

Once the turtle has finished laying eggs it begins to cover them with sand to hide them from predators and to keep them at the right temperature until the time of hatching.

When the turtle has finished shoveling the sand, it heads towards the ocean, tired from the effort it has just made, but, when it reaches the waves breaking on the shore, it dives into the water and quickly swims towards the open ocean; it will never return to that beach until the next time it spawns. 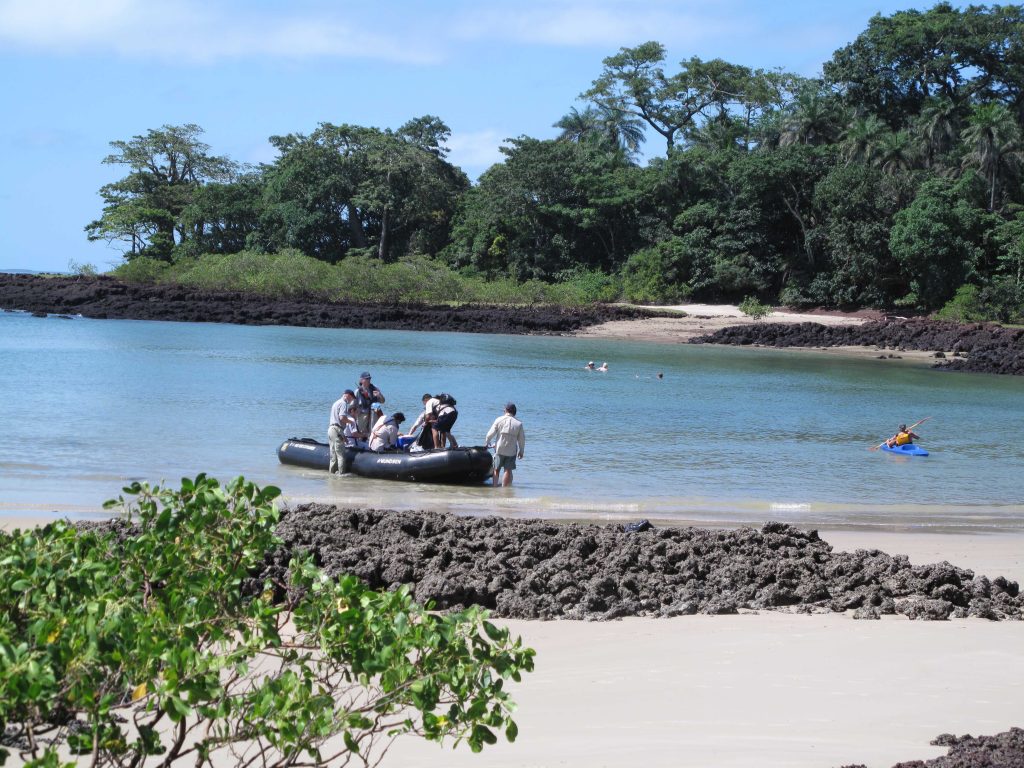 Events in Guinea Bissau from February to April

The months from February to April are the period in which most of the rituals are celebrated and you can watch the dance of the masks; it is the best time to meet and get to know the traditional kings who lead ancient tribes, to discover tribal religions and to witness the widespread practice of worshiping the statues of the ancestors.

Vaca Bruto is one of the best known masks of Guinea Bissau, it represents the embodiment of a powerful spirit of nature; the mask is made of wood on which authentic Zebu horns are mounted.

The dancers who wear the Vaca Bruto mask belong to a specific age group or degree of initiation.

All the villagers participate in the celebration of the Vaca Bruto dance: the elderly, the young warriors, the great initiates, who previously wore the mask, the priests and the sorcerers; the whole village assists and is involved in this fascinating ceremony. 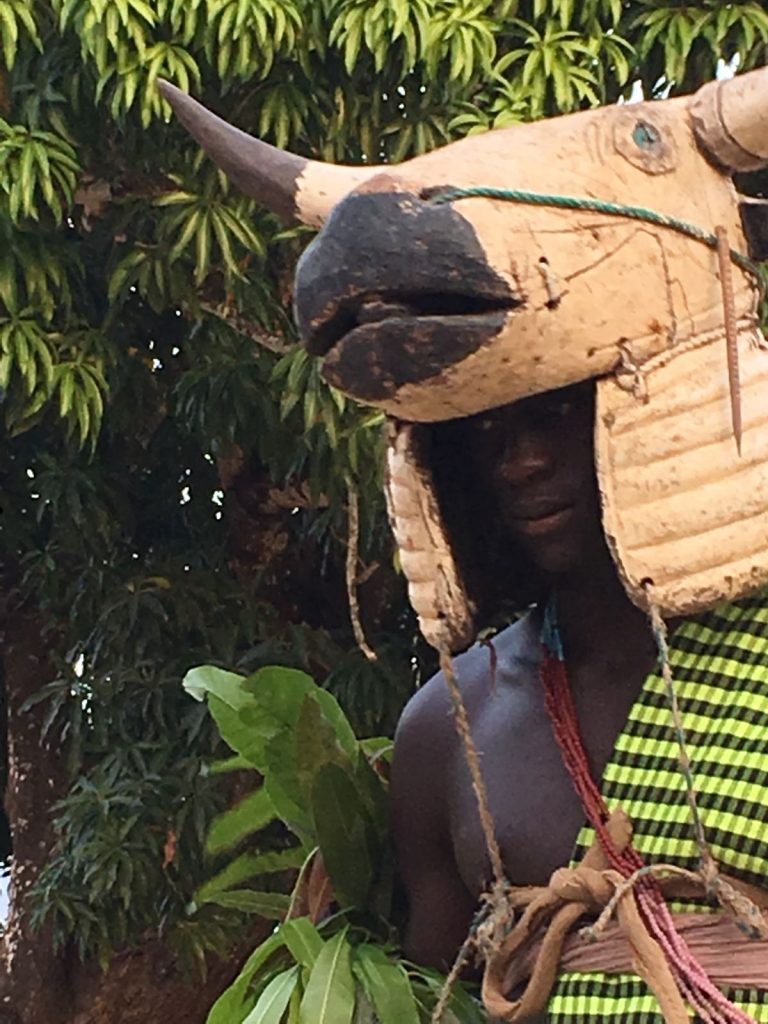 Events in Guinea Bissau in March

Carnival is the most important and most heartfelt holiday in Guinea Bissau and is a great mix of Afro-Portuguese traditions that, over the centuries, have merged into one big celebration.

At Bissau, the capital of Guinea Bissau, the masks, that come from every region of the country and from every district, or barrio, of the city, parade along the Amilcar Cabral Avenue.

The sound of drums echoes and traditional masks, warriors armed with arrows and dressed in crocodile skin, contemporary masks made of papier mache and girls dressed only in beads dance incessantly and tirelessly.

The carnival parade is an unforgettable popular festival where Portuguese influence blends with African joie de vivre and happiness.

When to go in Guinea Bissau

The best time to visit Guinea Bissau is the Northern winter, especially in the months from December to February, in fact in this period the mildest temperatures are recorded and the climate is less humid.

As for vaccinations, yellow fever is mandatory to enter the country, antimalarial prophylaxis, although not mandatory, is absolutely recommended.

To enter Guinea Bissau you need to obtain a visa, that can be requested before leaving at the Guinea Bissau embassy or directly when landing at Bissau airport.

The national currency is the CFA Franc, while the most widespread language is kriol, a language of Portuguese Creole origin that is spoken by 50% of the population of Guinea Bissau. 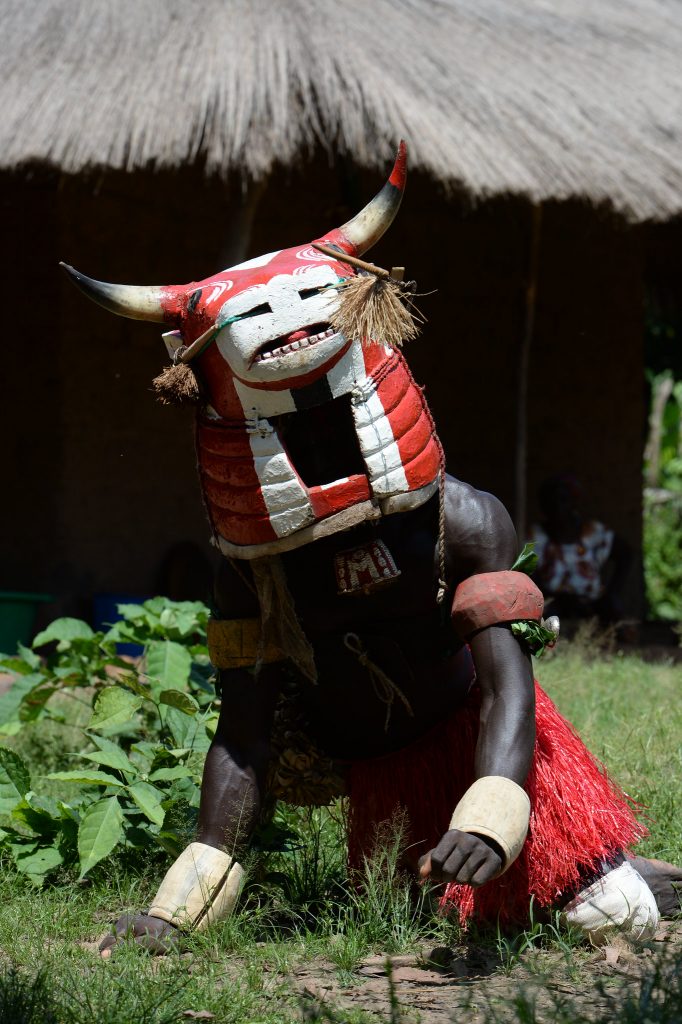 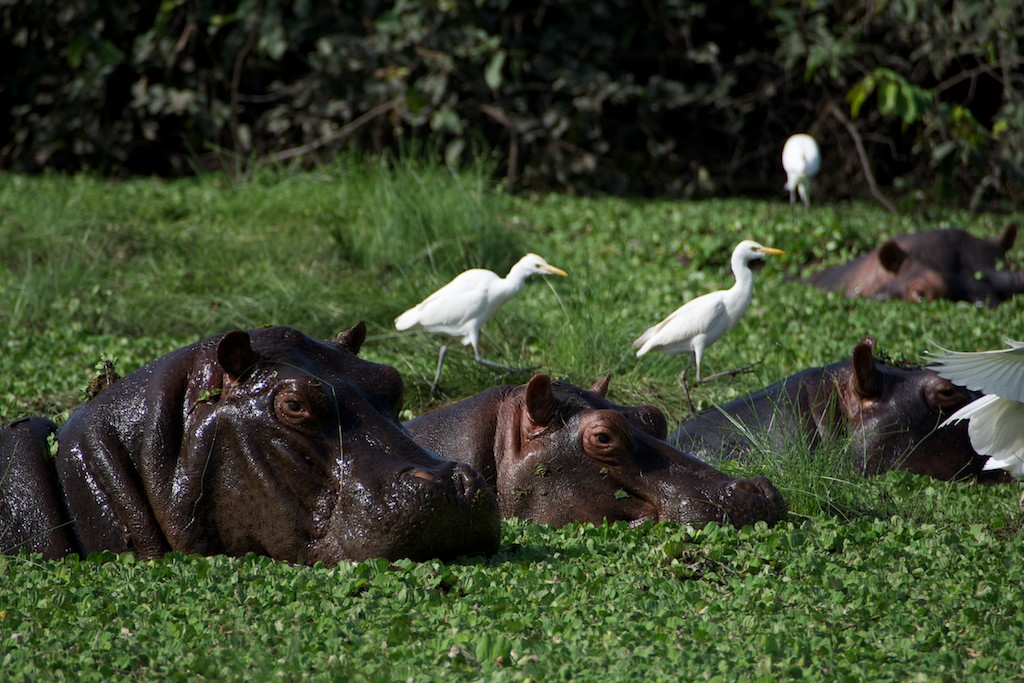 A wonderful 9-day trip to discover Guinea Bissau, an African country still unknown and not interested by mass tourism; here the boundary between land and water changes constantly according to the tides of the Atlantic …