Traveling to discover the countries you will find the continent in yourself.
Indian proverb

India is a fascinating, mysterious, lush and intoxicating country, here everything is multiplied to the nth degree, the colors, smells, sounds, people and chaos typical of Asian countries.

Delhi is the federal capital, governmental and cultural center of India, is full of monuments and palaces to visit such as the spectacular Red Fort, a UNESCO World Heritage Site with Mughal architecture, the huge Qutb Minar minaret, the solemn Humayun’s Tomb and the districts of old Delhi with the colorful market.

Other noteworthy monuments are the Jama Masjid mosque, the largest in Asia and the India Gate, a symbol of national unity clearly inspired by French.

Mumbai is a city always on the move with the streets crowded by its over 12 million inhabitants, is full of monuments and temples but is famous above all for being the capital of Indian cinema: Bollywood.

Calcutta, Chennai and Bangalore are other important cities of India each with its own peculiarities and contrasts.

Rajasthan brings to mind the opulent palaces of the Maharajas. In this area of ​​India there are splendid cities, impregnable fortresses and sumptuous residences.

Jaipur, the pink city is famous for the splendid Palace of Winds, and for a curious astronomical park as well as the City Palace, a huge complex that also houses a museum and is still the official residence of the Maharaja of Jaipur. while not far from the city is Amber Fort a beautifully decorated fortress.

In Rajasthan there is also the city of Udaipur, the white city, with a huge and splendid palace, the City Palace and the white Lake Palace, the former winter palace of the Maharaja and today a luxury hotel.

The blue city of Jodhpur, also in Rajasthan, is dominated by an imposing fort that contains splendid palaces, gardens and defensive structures.

Another city in Rajasthan not to be missed is Jaisalmer on the edge of the Thar desert which boasts a large fortress.

Impossible not to remember Varanasi, the city on the Ganges sacred to Hindus and famous for the funeral pyres on the stairways that descend to the river and Agra the city that hosts the famous Taj Mahal.

Khajurao famous for its beautiful Unesco Heritage temples with bas-reliefs with scenes inspired by the ancient text of the Kamasutra and tantric practices.

But India is also lush nature and fantastic beaches, in South Goa it is renowned for its beaches as well as the tropical paradise of Kerala.

A trip to India is not complete without sighting his majesty the Bengal tiger, the feline that dominates the jungle is protected by numerous national parks including Corbett National Park, Ranthambore National Park, Kanha National Park and Bhandhavgarh National Park just to name a few. 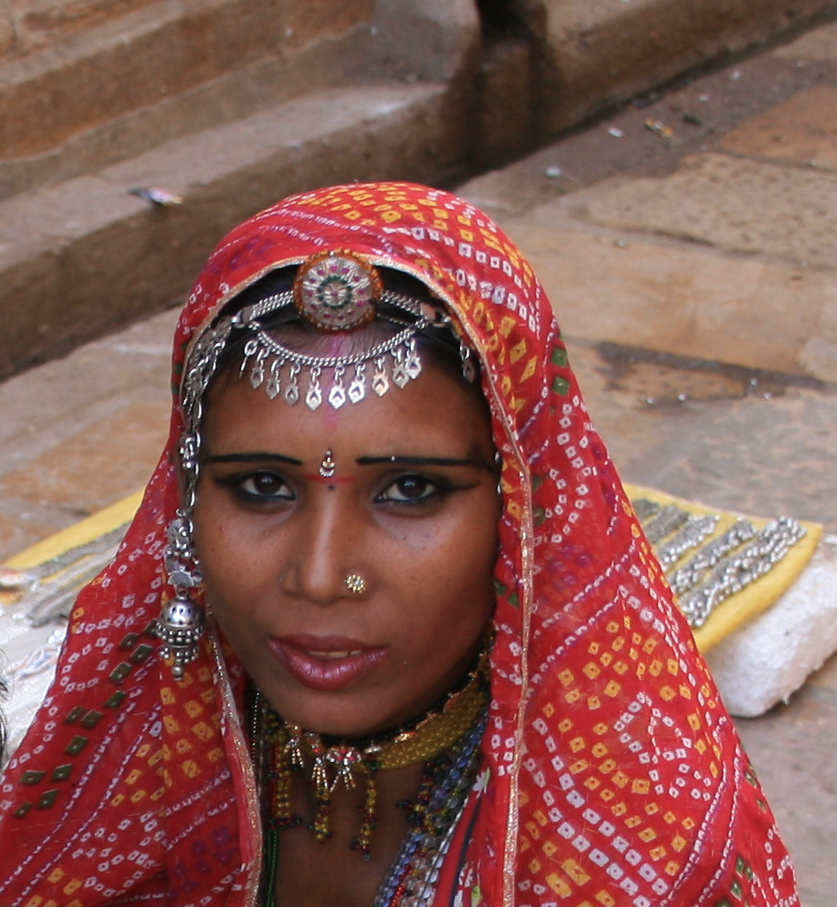 When to go to India

In much of India, the climate is tropical and dominated by monsoons, which determine a dry and rainy season.

The rains are more or less intense and lasting depending on the area, but generally the wettest period is from July to September, except in the south-east where the monsoon lasts until the end of the year.

India has three climatic seasons: the hot and sultry summer from April to June, the monsoon season from June to September and the sunny winter from November to March. It depends on the area you want to visit, but the best time for a complete tour of India is certainly between October and March.

Useful info for a trip to India

India’s time zone is four and a half hours ahead of Italy, one hour less when summer time is in force in Italy.

To enter India you must have a passport with a residual validity of at least 6 months and at least 2 consecutive free pages and the consular visa to be obtained online.

No mandatory vaccination is required.

The currency of India is the Indian rupee. 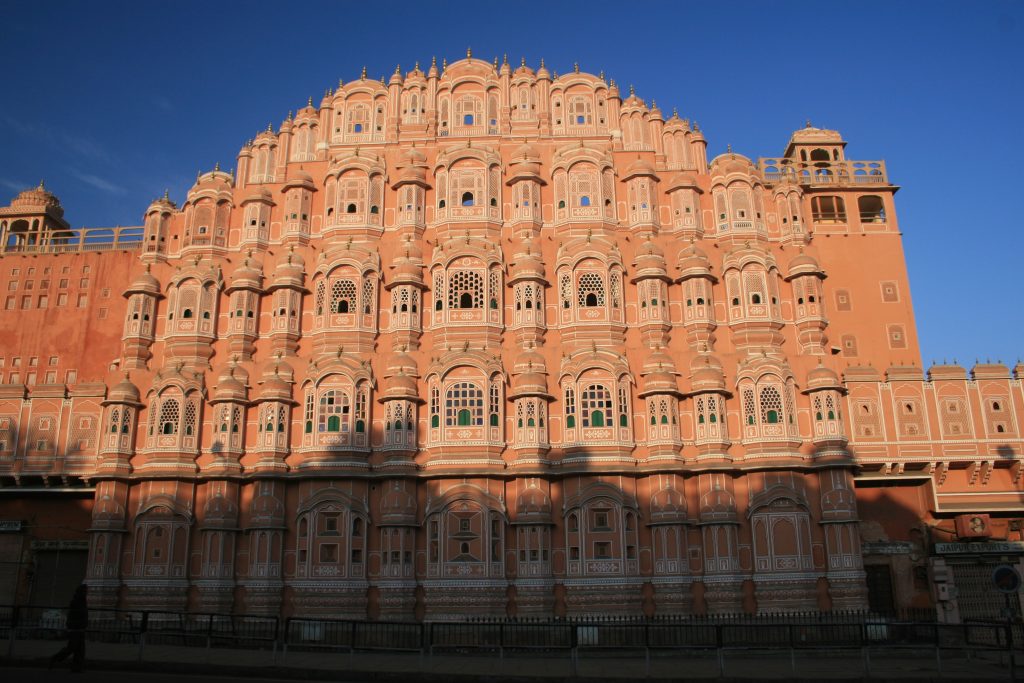 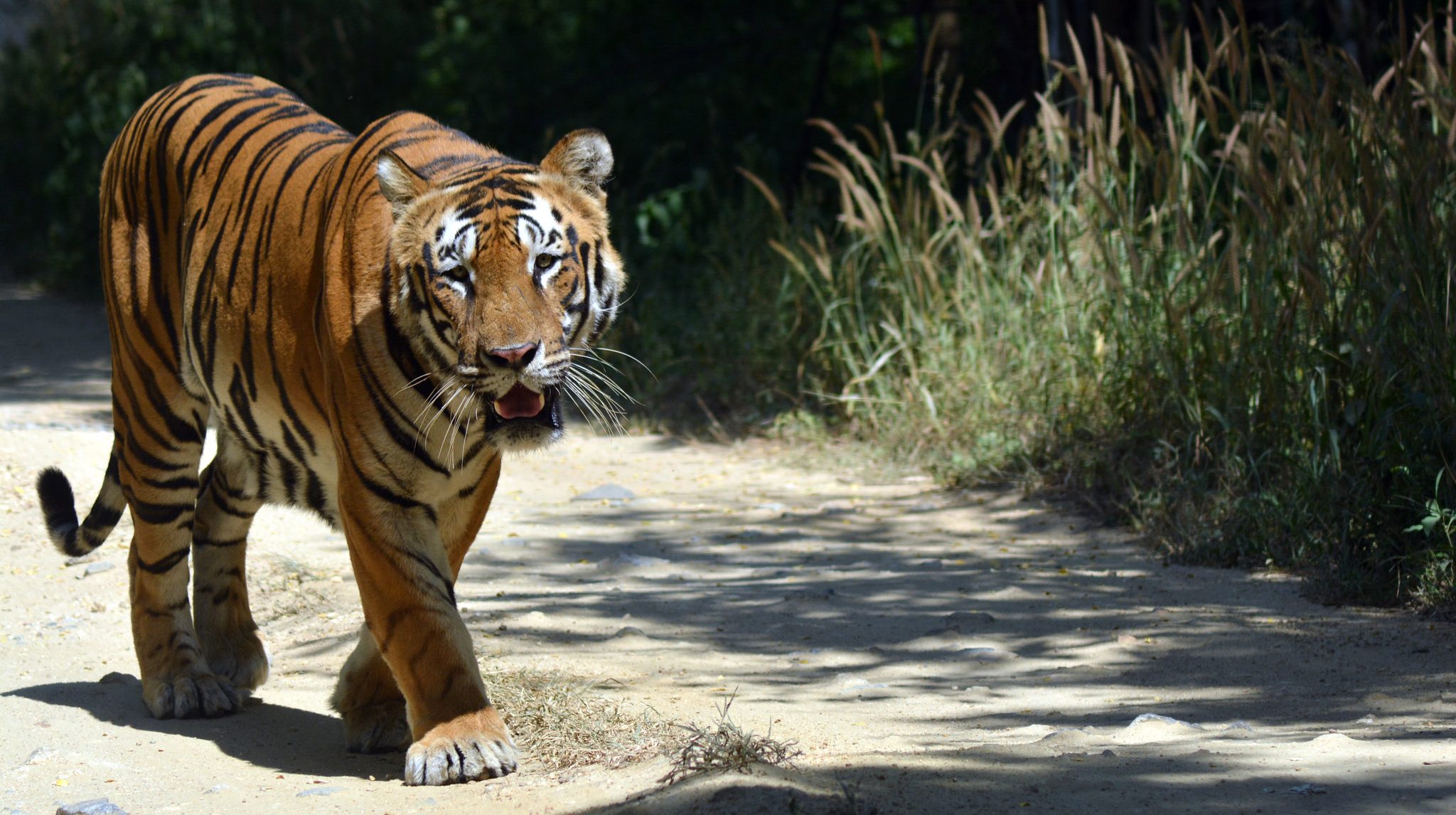