A trip to Senegal, in West Africa, crossing the country from North to South of the country and making you discover a nature that changes progressively: from the Southern reaches of the Sahara Desert to the arid savannahs of Ferlo, to then end with the great rivers and forests; in Senegal there is also one of the most important ornithological world reserves.

Crossing these different areas of Senegal also means discovering the main religions and cultures of the African continent, admiring the boundless horizons of the Northern savannahs, where the great herds of zebus and the fascinating Peul or Fulani nomads are located, visiting Saint Louis, the colonial citadel built on the islands at the estuary of the Senegal river, admiring the fishers’ villages, who challenge the Atlantic Ocean every day on board large colored pirogues, and getting to know the Sufi brotherhood of Muridi with the sacred and theocratic city.

Visit to the sacred town of Touba

The sacred city of Touba hosts an important religious festival every year, during which Touba is estimated to be visited by millions of pilgrims.

You will have time to admire the magnificent Touba Mosque, the largest in West Africa.

Ferlo Desert and the Fulani

You will go into the arid region of the Ferlo Desert to reach the steppes where the large herds of Zebus of the Fulani nomads, also called Peul, are found.

The Fulani are the largest breeders in West Africa, they are also the main ethnic group of the savannahs, in the area from Senegal to Chad.

They are the heirs of a millennial history and still little known, even their origins are partly unknown, their thin features and their olive complexion suggests that they descend from the inhabitants of North Africa or from the Nilotic stock, surely they had many contacts with Islamic populations, in fact, most Fulani are Muslim.

The Fulani are divided into numerous tribes, the different Fulani tribes have different traditions and rituals, some nomads others instead semi-nomadic or sedentary; but for all tribes the cult of beauty is very important.

You will visit some villages accompanied by a local guide who will make you discover their culture. 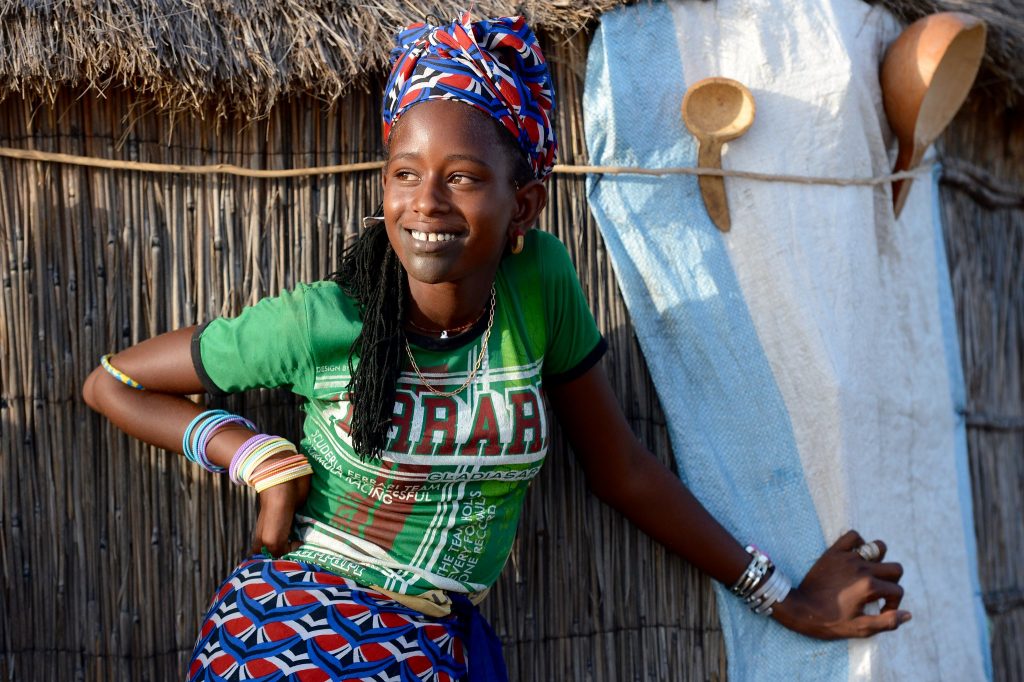 Saint Louis is a colonial town rich in history, the liveliness of its inhabitants is perceptible at every corner.

Saint Louis is located close to the estuary of the Senegal River and was an important outpost during the French colonial period.

Spices, slaves, gold, arabic gum were transported along the Senegal River; the permanent presence of European merchants on the banks of the river and in the Saint Louis area was constant even before the colonial era itself.

The town was built on two large islands that are located between the river and the ocean, this location is characterized by an optimal climate, in fact Saint Louis is always windy.

The best way to discover the city, its colonial alleys and the fishermen’s quarters is on board a horse-drawn carriage, a means of transportation very popular within the population.

After enjoying the unique atmosphere of this town, you will spend the night at a historic hotel, built in 1895 and completely restored, that in the past was the base of the pilots of the Aeropostale.

Visit to the Djoudj Park

The Djoudj Park is a natural oasis of hundreds of square kilometers and partially flooded located on the South-Eastern bank of the Senegal River; here there are over a million birds, both sedentary and migratory, that gather to nest.

This swampy paradise, located on the edge of the desert, is home to one of the largest concentrations of pelicans in Africa.

The Djoudj Park is home to several habitats, both aquatic and terrestrial, that, in turn, are home to numerous species of migratory birds, many of which have crossed the Sahara Desert to reach it.

Out of the approximately 400 species of birds that can be seen at the sanctuary, the most numerous are pelicans and flamingos.

The park has been included in the UNESCO World Heritage List. 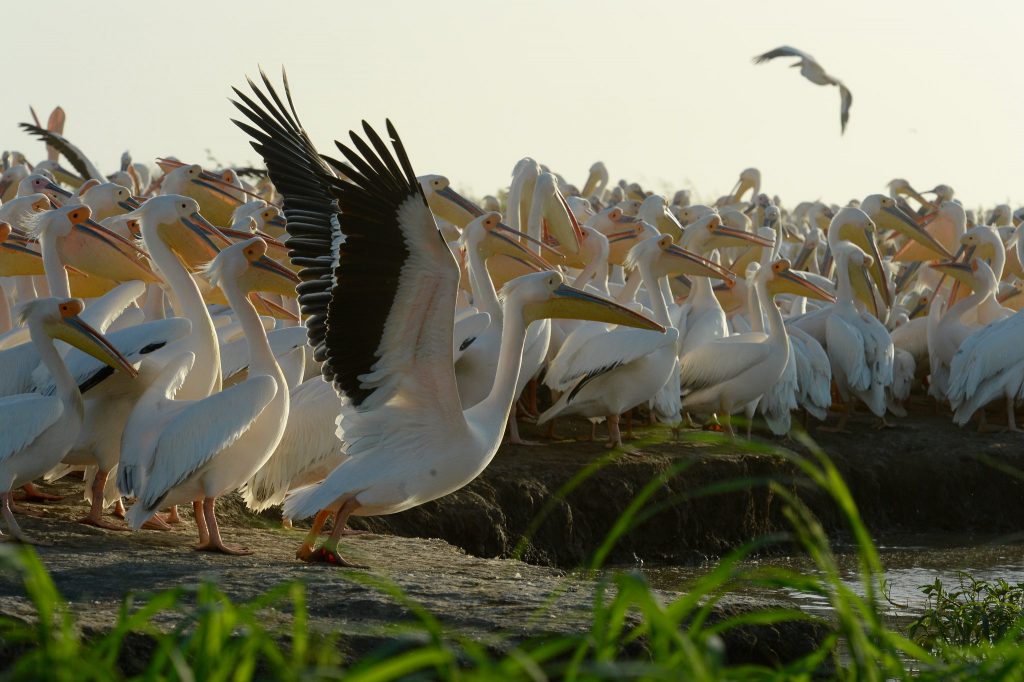 Visit to the Isle of Gorée and the Lake Retba

The island of Gorée is located right in front of Dakar and, in the past, it was the place where slaves were gathered and then boarded and transported to the Americas; from that dark era, the Isle of Gorée still retains many vestiges.

But today the island has taken on a new dimension, in fact Gorèe has been able to transform itself into a popular holiday destination, thanks to its always cool and dry climate, due to the sea breeze, the well-preserved colonial architecture, the numerous restaurants and the many boutiques.

Its waters are ten times saltier than those of the Atlantic Ocean and it is precisely because of the high salt concentration that, in some days, the lake waters seem to turn pink.

For those who wish, it is possible to swim in the waters of Lake Retba, or rather to float, given the high concentration of salt.

From Dakar there is a spectacular 4 × 4 excursion along the beach, you travel several kilometers between sand and ocean to reach the largest fishermen village in Senegal.

Here more than 4,500 pirogues arrive daily with the catch of the day.

You will leave your vehicles and board a less intrusive and decidedly fun means of transportion; you will use a donkey cart to meet the fishermen who sell the goods at the local market, that is run by women.

We will also meet local artisans who paint the large pirogues with very bright and brilliant colors. 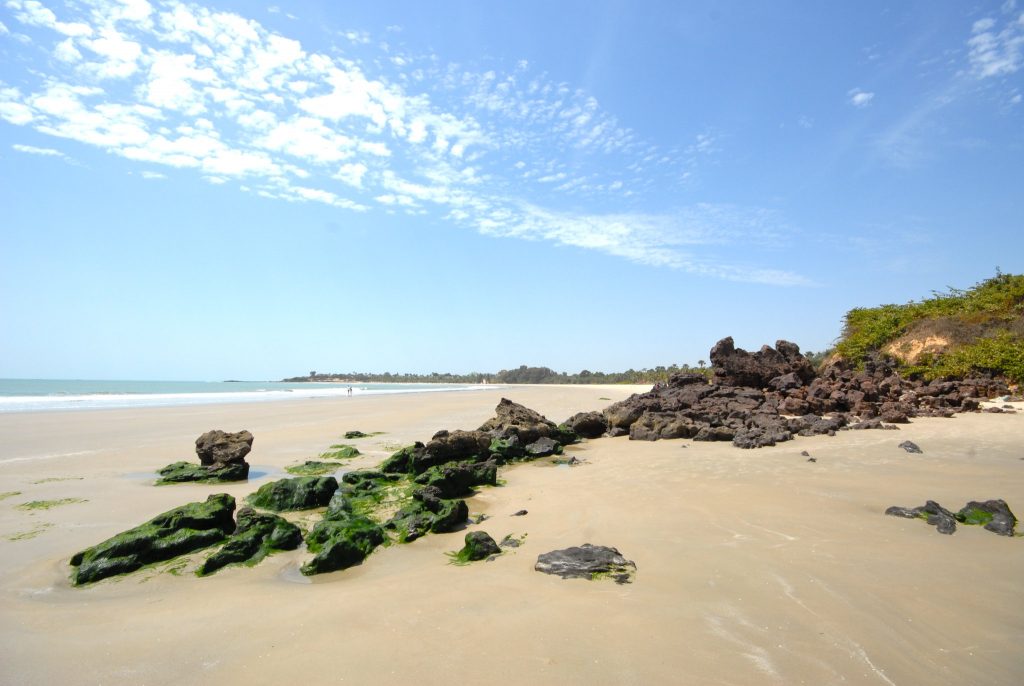 Useful info for a trip in Senegal

PDF Button
from 2.250 euro
Per Person
Share this tour

A 9-day itinerary, partly away from the country’s classic tourist routes, that will allow you to grasp the true essence of Kenya, an unusual journey that will excite you! Some places in Kenya are still authentic, wild and unique for […] 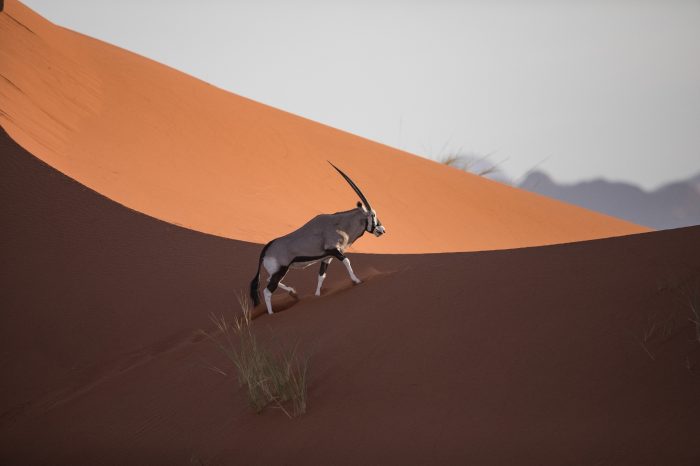