Nepal is a country between India and Tibet and is known for its splendid temples and the Himalayan mountain range, where Mount Everest is located.

The country can be divided into three different regions:

Nepal is also extraordinarily diverse for the populations that inhabit it: there are more than 120 different ethnic groups, many of which have distinct languages, customs, cultures and religions.

The main religion in Nepal is Hinduism and the Pashupatinath Temple, which is one of the main Hindu religious sites in the world, is located in Kathmandu and attracts many pilgrims and tourists.

Buddhism is another major religion. The Lumbini World Heritage Site, the birthplace of Gautama Buddha, is an important pilgrimage site

The Kathmandu Valley boasts the three ancient cities of Kathmandu, Patan and Bhaktapur, which were once independent ruled by the Malla kings from the 12th to 18th centuries, today the three cities are home to seven UNESCO World Heritage Sites and a host of others exquisite monuments, sculptures, artistic temples and magnificent works of art.

The capital Kathmandu is a fascinating city, it is famous for the labyrinthine historic district, the numerous Hindu and Buddhist shrines, the very famous Durbar Square is a mystical place to spend time admiring the architecture and rediscovering that serenity of the spirit thanks to its relaxed atmosphere and spiritual. 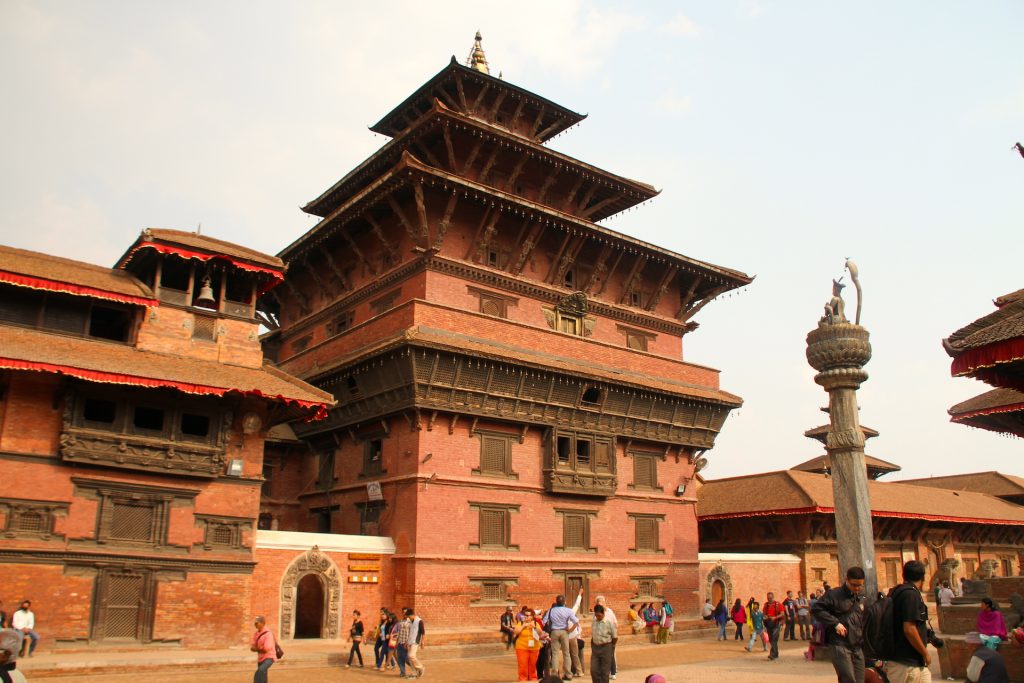 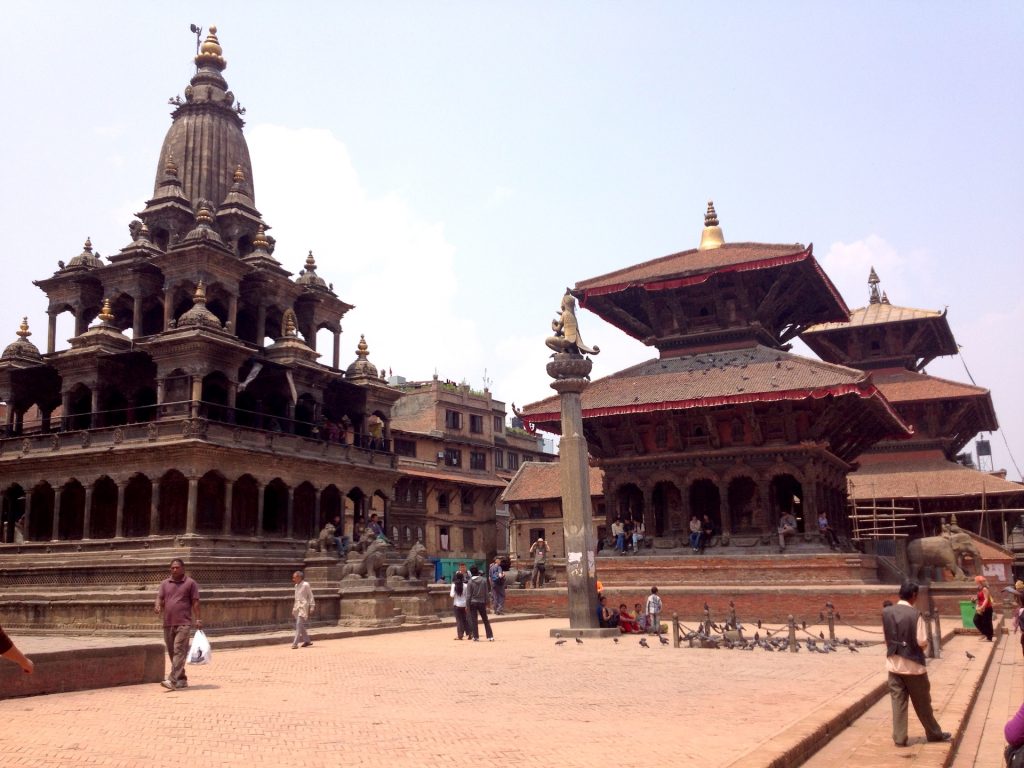 In the valley around Kathmandu are the Buddhist temple Swayambhunath, otherwise known as the monkey temple, the Boudhanath, gigantic Buddhist stupa, the Hindu temples, the places dedicated to the cremation of the temple of Pashupatinath and the medieval city of Bhaktapur.

Nepal is a country of contrasts, of spectacular natural riches that are combined with a vibrant culture and a thousand-year history.

Nepal is home to ten of the 14 highest mountains in the world, the country offers a magnificent setting for hiking and mountaineering, as well as some of the best rafting in the world.

From the sultry jungles of Chitwan to the crowded Kathmandu Valley, Nepal is a land of exciting destinations, safaris and unforgettable adventures.

Nestled among the highest mountains on Earth, Nepal is an iconic adventure destination with a surprisingly rich culture, friendly people and spectacular Himalayan treks

With its wide range of altitudes, Nepal is also home to an incredible variety of plant and animal species, including more than 300 species of orchids, and with over 800 varieties of birds, it represents nearly 10% of the world’s species.

The 15 national parks and wildlife reserves include tropical jungles and grasslands that are home to a rich variety of wildlife.

Chitwan National Park, which translates to heart of the jungle is a UNESCO World Heritage Site; the park is home to many endangered animals such as the Asian rhinoceros, the royal Bengal tiger, the gharial crocodile and the freshwater gangetic dolphin, as well as the most common leopards, wild boars, sambur, spotted deer, labial bears and antelopes.

Bardia National Park is the largest wildlife area in the Terai and protects 968 square kilometers of forest and salt grasslands, including one of the largest expanses of tiger habitat in Asia. 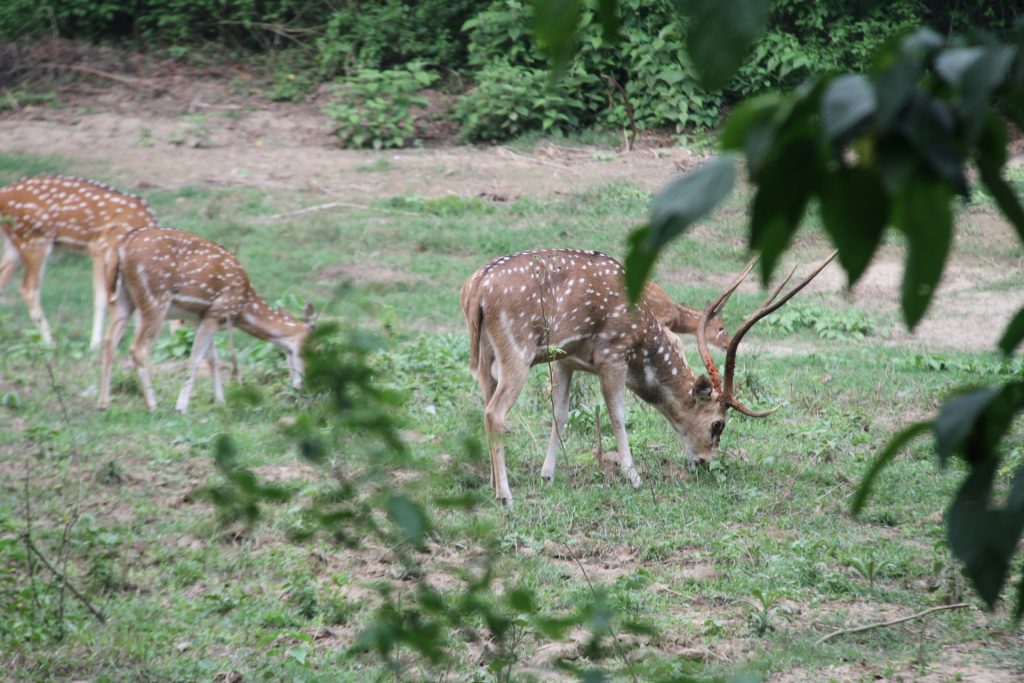 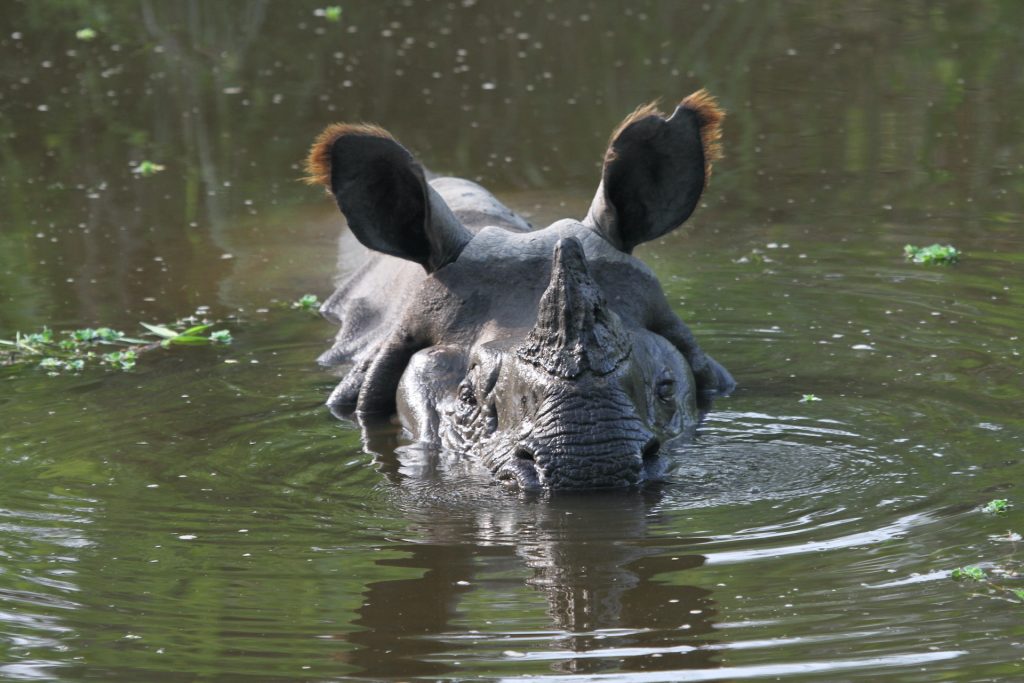 When to travel to Nepal

Spring, from March to May, is one of the best times to visit Nepal as well as summer, from June to August, with an average temperature of 28 degrees even if the hilly areas have much higher temperatures

The monsoon season, from June to September, is characterized by heavy rains but they create a lush green landscape that is extremely interesting for landscape photographers.

Autumn, from September to November, is characterized by pleasant weather, not particularly affected by the cold

Winter, from December to February, on the other hand, sees temperatures drop and the hilly regions are subject to heavy snowfall

Spring and autumn offer the ideal time to visit the country 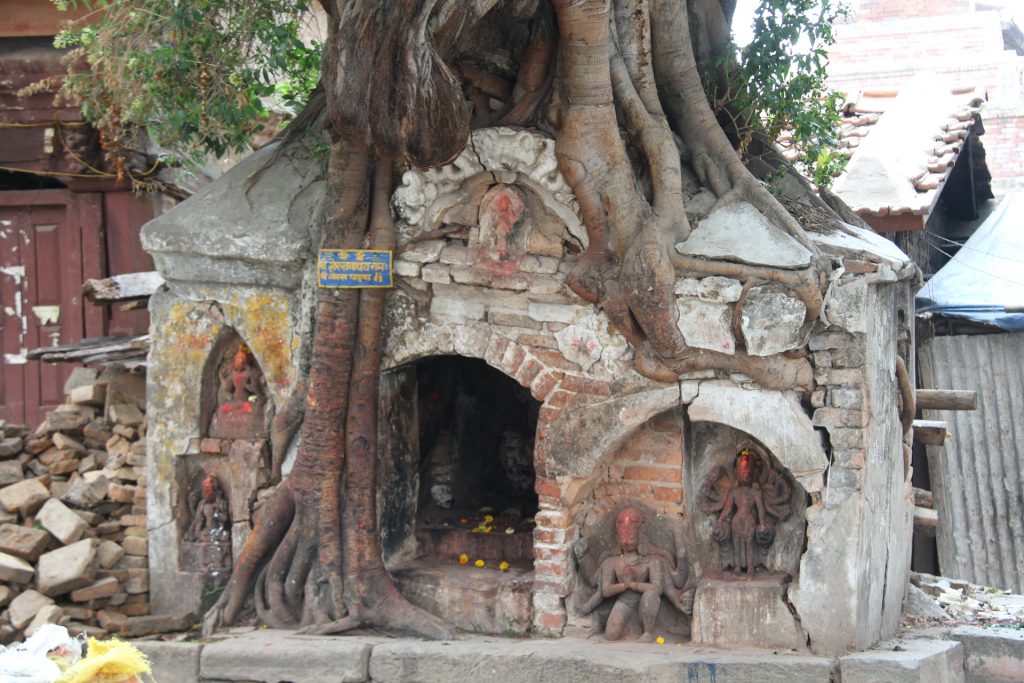 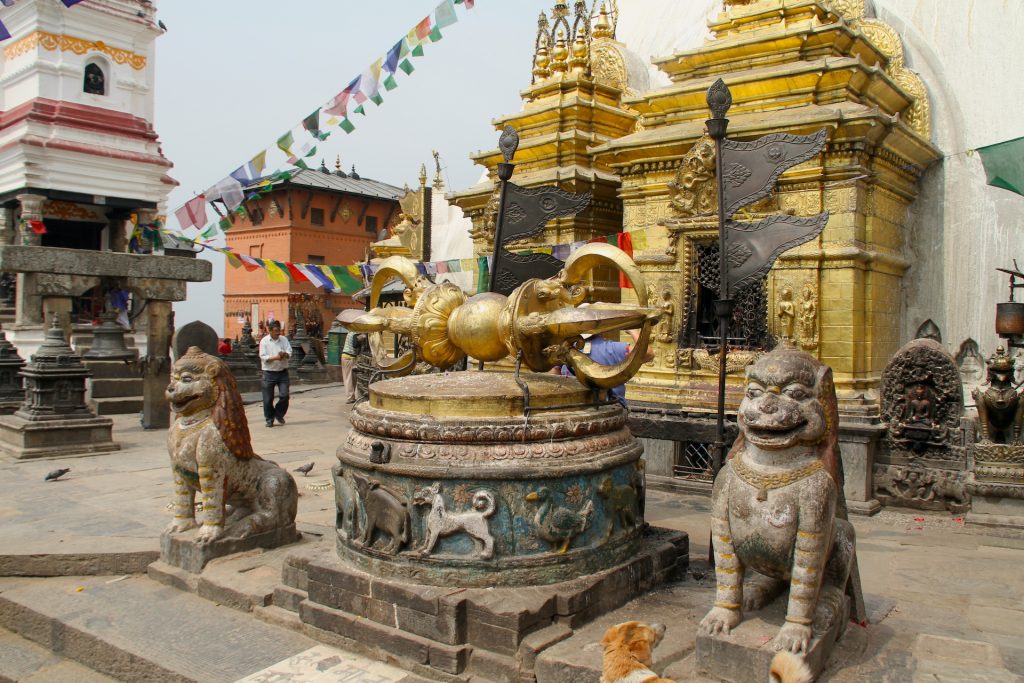 The documents required to enter Nepal are the passport with residual validity of at least 6 months and two free pages, and two passport photos with a white background 48×33.
The visa is issued directly at the airport or at the border entry points with China and India.

In order to avoid delays, it is also possible to carry out the online visa issuing procedure before going to the country: here all the information.

If you are planning to go trekking, remember that the Nepalese immigration office requires tourists for the TIMS (Trekkers Information Management System) card, which is issued at the “Trekking Agency Association of Nepal” (TAAN) or “Nepal Tourism Board” (NTB). This is a safety procedure in case of emergency: this registration will allow local authorities to quickly identify tourists.