The more you learn about the dignity of the gorilla, the more you want to avoid people.
Dian Fossey

Rwanda is an incredibly beautiful country, nestled in the heart of East Africa.

The Virunga Mountains are the main attraction of the country since on their slopes the Volcanoes National Park jealously guards numerous families of mountain gorillas; it is on these mountains that Diane Fossey studied the gorillas and made the safeguard of these splendid animals her life goal.

But even if mountain gorillas are the main reason for a trip to Rwanda, the country has much more to offer, such as boat or canoe trips on Lake Kivu and the twin lakes Burera and Ruhando.

Another electrifying experience that you can live in Rwanda is trekking in search of the Golden Monkeys, a species of endangered monkeys such as gorillas, that lives in the bamboo forests found in the Volcanoes National Park.

The Nyungwe Forest is one of the largest rain forests left in Africa and it is home to many primate species as well as rare orchids and nearly 300 bird species.

The Akagera national park is a protected natural area characterized by several biomes including savannah and swamps; this park is home to a large number of animals including a good lion population. 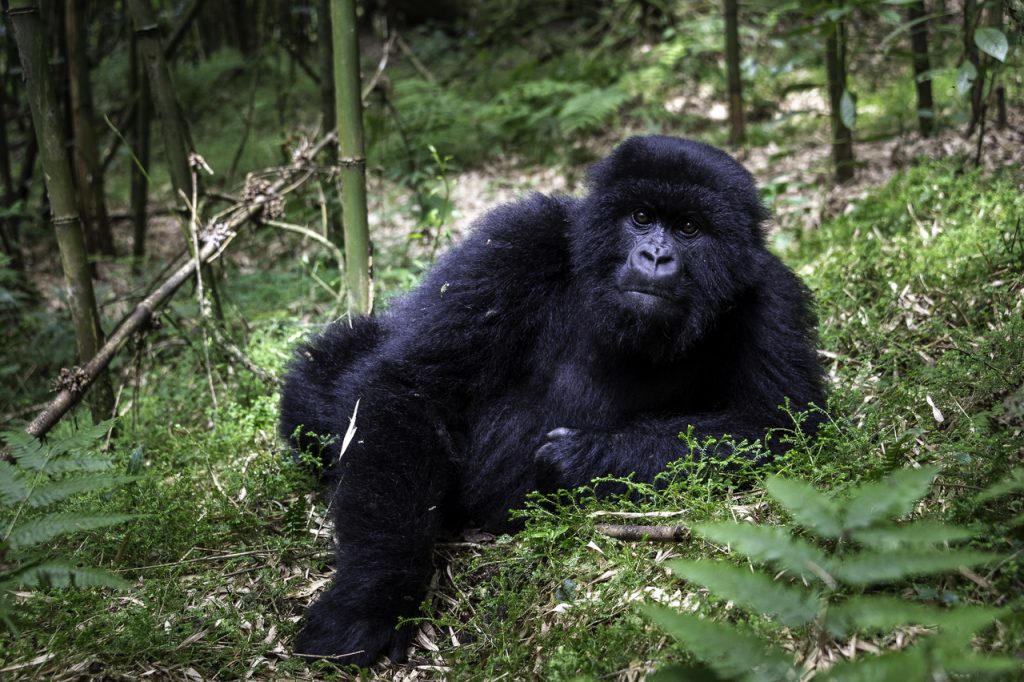 When to go in Rwanda

Much of the territory of Rwanda is located on a plateau so the climate of the country presents hot days and cool nights.

The best time to visit Rwanda is in the months from June to August, being the driest of the year.

Antimalarial prophylaxis is not mandatory but recommended, especially during the rainy season, vaccination against yellow fever is not mandatory to visit the country, but is required if you are coming from endemic countries or if you continue your journey to countries that require it.

To enter Rwanda you need to have a passport valid for at least 6 months from the date of departure and with at least two blank pages.
A Visa is also mandatory, and you can request directly at the airport upon arrival, or easily online.

The official currency of Rwanda is the Rwandan franc, but euros and US dollars are also commonly accepted.

The official languages of Rwanda are Kinyarwanda, Swahili, French and English. 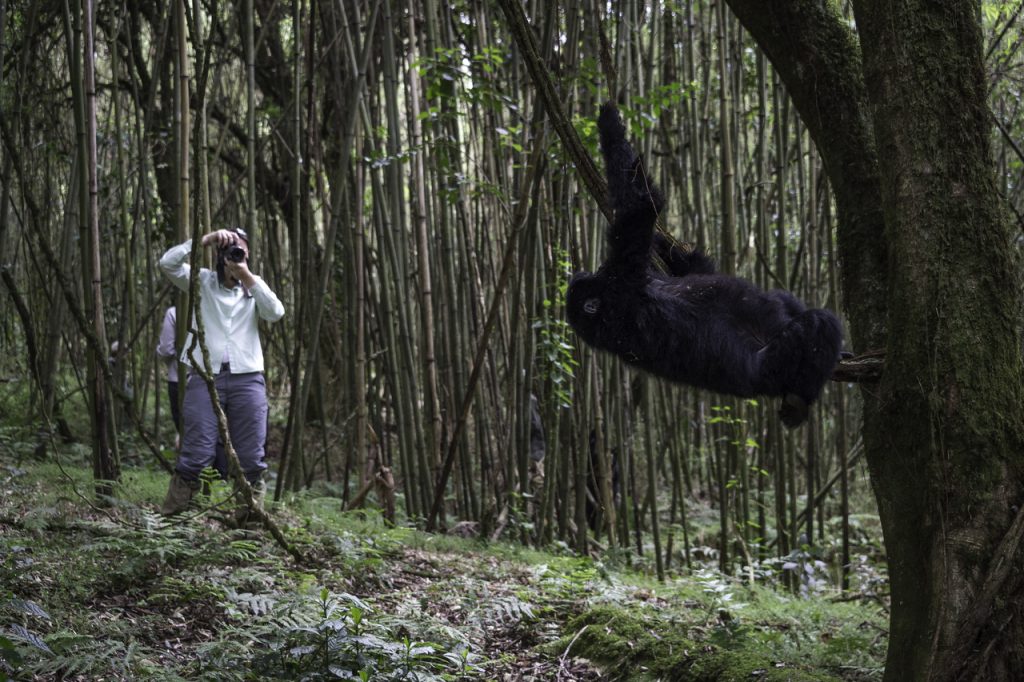