A good traveler should not perform, affirm, explain, but be silent, listen and understand.
Paul Morand

Costa Rica is a small country in Central America that overlooks both the Caribbean Sea and the Pacific Ocean, despite its small size, it covers only 0.03% of the planet’s surface, represents the habitat of 5% of the existing biodiversity in all over the world and over 25% of its territory is protected under various forms of safeguard.

Lush vegetation and rich biodiversity, as well as beaches, mountain ranges and spectacular active volcanoes, including the ever-active Arenal Volcano, are the country’s main tourist attractions.

The fauna is exceptional with over 250 different mammal species including sloths, monkeys, raccoons, coatis, tapirs, armadillos, bats and several species of predators including the beautiful jaguar.

It is estimated that about 5 million migratory birds pass through Costa Rica every year; of the 910 species existing in Costa Rica, 220 are migratory.

Costa Rica is one of the countries with the greatest diversity of birds per square meter in the American continent, according to Birdlife International which makes it a paradise for every birdwatcher.

But the exceptional numbers of Costa Rica also concern the flora, there are 1,400 species of plants and 1,200 types of orchids and 3,500 different types of butterflies.

In Costa Rica, five of the seven species of sea turtles that inhabit the planet can be observed including the majestic leatherback turtle that chooses Costa Rica’s beaches as an ideal place to lay its eggs.

The most beautiful beaches are on the Pacific side, with crystal clear waters and long stretches of white sand fringed with palm trees.

Finally Costa Rica is famous for being a land of volcanoes, forests, huge waterfalls and rivers, this generous nature makes it possible to choose from numerous activities that include rafting, windsurfing, underwater fishing, kayaking, sport fishing and surfing. 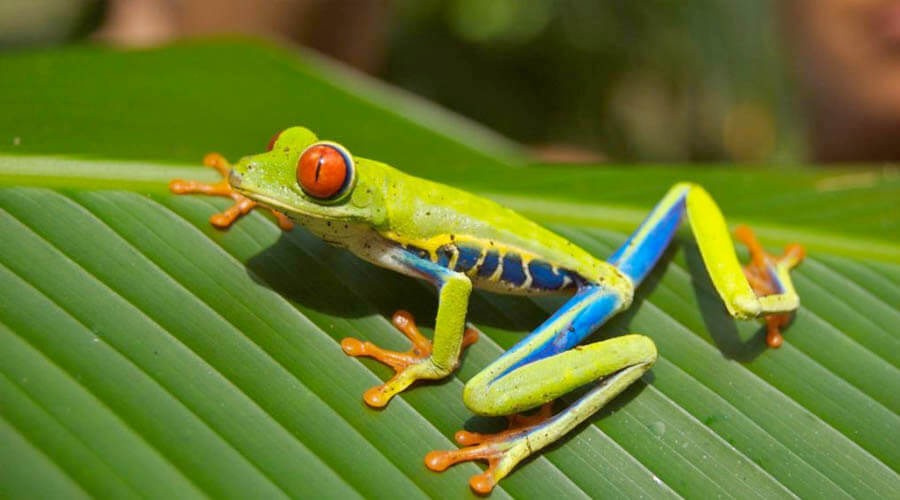 When to go to Costa Rica

The climate of Costa Rica is mainly tropical, temperatures are very pleasant throughout the year with high temperatures all year round on the coasts while in the mountainous areas there are strong temperature variations between day and night.

Costa Rica has two seasons with a dry season from December to April and a wet season from May to November, in the latter it generally rains in the afternoon while the mornings are sunny.

To enjoy the fantastic beaches of Costa Rica it should be remembered that the Pacific coast is sunnier and less rainy than the Caribbean coast.

The best time to visit the country is from December to February. 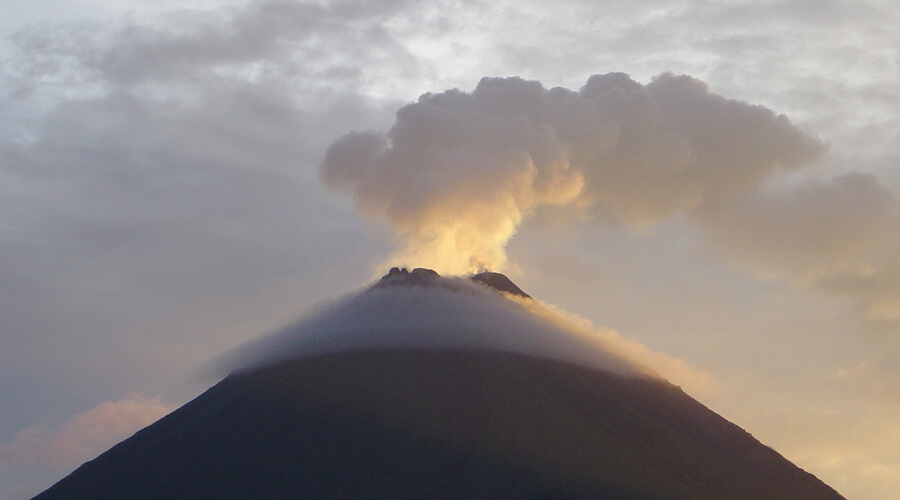 Useful info for a trip to Costa Rica

No vaccination or prophylaxis is required to visit Costa Rica.

The official currency is the Costa Rican colon, dollars are also accepted and must be exchanged in the bank.

The official language of Costa Rica is Spanish but English is also widespread.