The Ivory Coast is a state of West Africa rich in fascinating traditions, ritual dances and incredible masks.

The country’s economic capital, and also the most populous city on the Ivory Coast, is Abidjan, a rapidly growing metropolis where glass and concrete skyscrapers alternate with low colonial-style houses.

The political capital of the country is Yamoussoukro, a surreal city with large deserted boulevards, huge government buildings, a presidential palace, with a huge garden and protected by a moat with crocodiles, and the largest church in the world, a copy of the Basilica of San Pietro in Rome.

The Ivory Coast boasts four sites declared UNESCO World Heritage Sites: the historic city of Grand-Bassam, once a commercial center and capital during the French colonial rule, the Comoé National Park, one of the largest protected areas in West Africa, biosphere reserve and home to 175 animal species and over 500 birds, The Tai National Park, one of the last primary forests of West Africa that is home to 11 monkey species and the rare pygmy hippos, and finally the Mount Nimba Strict Nature Reserve, with a very rich flora and fauna and with a large number of endemic species.

The reason why a trip to the Ivory Coast is worth it is the people who live there and who still celebrate the ancient tribal rituals, that are handed down from generation to generation.

Masks are at the center of the festivals, celebrations and ceremonies; by masks we mean the costume that covers the whole figure and not only the face, tribal masks are considered the intermediaries of the divinities.

Each ethnic group has a long history of masks and dances and each mask and dance has a well-defined role and ritual. 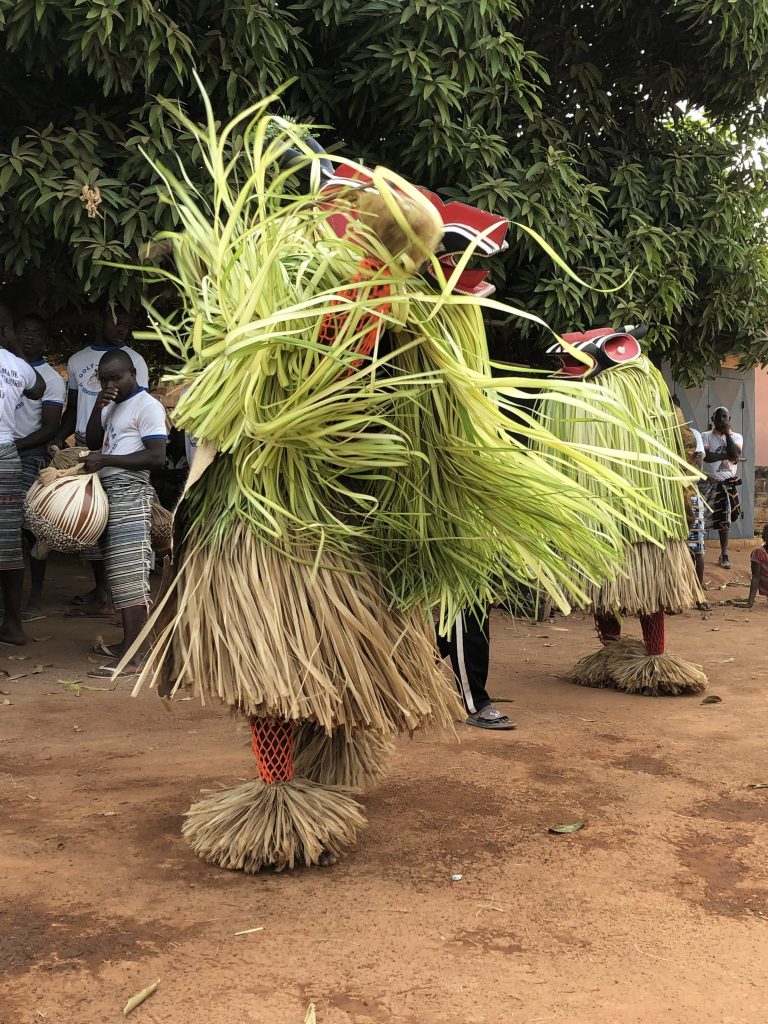 Among the populations, who keep the tradition of masks and rituals alive, there are the Baulé, the Senoufo, the Guéré and the Yacuba; it is possible to attend these rites, obviously with a respectful attitude.

The Ivory Coast is also the first cocoa producer in the world and here, going into the immense plantations of this precious plant, you can learn about the techniques of cultivation, collection and drying of cocoa beans.

When to go in Ivory Coast

Temperatures are quite high throughout the year, especially on the Atlantic coast, where humidity increases the perceived temperature.

The best time to visit the Ivory Coast is winter, from December to February.

Useful info for a trip in Ivory Coast

The time zone of the Ivory Coast is two hours less than in Italy that becomes one hour when daylight saving time is in force in Italy.

Vaccination against yellow fever is mandatory and a certificate is required on arrival at the airport.

To enter Ivory Coast you need a passport with a minimum validity of 6 months from the return date; the visa must be requested online before departure.

The local currency is the CFA franc but euros and US dollars are also accepted, credit cards are only accepted in some hotels.

The official language of the Ivory Coast is French. 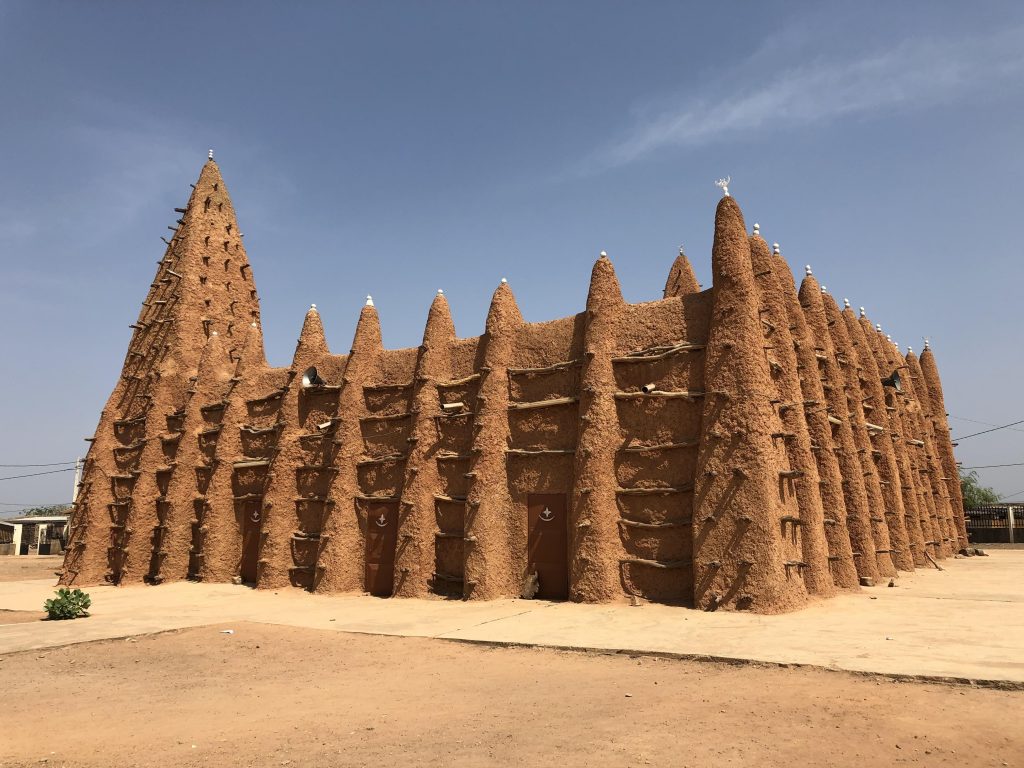 An 11-day journey through the Ivory Coast, a fascinating country that has only recently been accessible to travelers. The Ivory Coast is a place with a thousand faces and ancient traditions, that its tribes have been …